Simple Past – Past Perfect

Pl.: I didn’t recognize him because he had shaved his long, red beard.

Read the story of an amazing journey and fill the blanks with the Simple Past or Past Perfect form of the verbs in brackets. If both are possible, use the Past Perfect.

Bill Jackson 1 sat at the side of the road and wondered what to do next. He 3 looked at the second-hand Harley Davidson he 3 had bought from a back-street garage back home in Miami at the beginning of his trip six weeks before.
For years he 4 had dreamt of crossing the United States from east to west by motorbike and he finally 5 had decided that it was now or never. He 6 had given up his job, sold his car and set off for the journey of his dreams. He 7 had been lucky, or so he thought, to find this old Harley Davidson and 8 had bought it just for $600. But five kilometers from Atlanta, he 9 had run out of luck. The motorbike 10 had broken down.
He 11 pushed the bike into town and 12 found a garage. The young mechanic 13 told him to leave the bike overnight and come back the next day. The following morning, to his surprise, the man 14 asked if the bike was for sale. “Certainly not,” he replied, paid his bill and 15 hit the road.
When he got to Kansas the old machine 16 ran out of steam again. This time Bill 17 thought about selling it and buying something more reliable, but 18 decided to carry on.
However, in Denver, Colorado the bike 19 broke down again so he decided to take it to a garage and offer it for sale. The mechanic 20 told him to come back in the morning.
The next day, to his amazement, the man 21 offered him $2,000. Realizing the man was not short of money, Nick 22 asked for $ 3,000. The man 23 agreed and they signed the papers. Then the mechanic 24 started laughing. In fact it was several minutes before he could speak and when he could he said, “That’s the worst deal you’ll ever make, boy.”
He 25 removed the seat. On the underside was the inscription:
‘To Elvis, love James Dean. ‘ 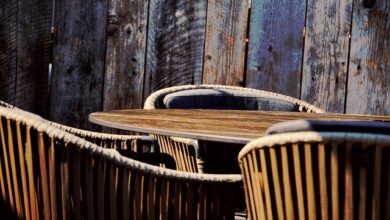 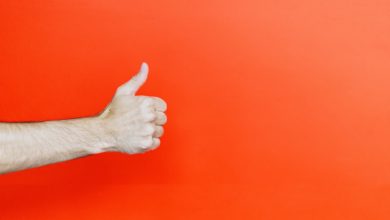 Perfects – Present or Past