Complete the story by adding a/an, the or – (nothing).

As 1) _____ earth tilts on its axis, 2) _____ northern hemisphere starts to emerge from the dark winter days into the warmer, brighter, fertile spring. Twice 3) _____ year, day and night become equal in length. In times past, these equinoxes marked occasions in which seeds would be planted and then harvested. The first of these, 4) _____ Spring or Vernal Equinox occurs on or about March 21st.

The ancient Saxon goddess, Eostre, who symbolized 5) _____ new life and fertility, was 6) _____ most important figure of this celebration, which was also known as Ostara. The pagan Anglo-Saxons used to make offerings of 7) _____ coloured eggs to 8) _____ goddess Eostre. They placed them in the grave during burials as 9) _____ symbol of rebirth. Egyptians also placed eggs in 10) ______ tombs and pagan Greeks placed eggs on 11) _____ fresh graves of their loved ones to ensure resurrection of the dead by the magic associated with the eggs.

It is believed that, during the Vernal Equinox, if you place 12) _____ egg upright on your kitchen work surface, it will remain upright due to the magnetic forces at work at this time of year. Those who have tried, and succeeded, remain convinced, but most scientists agree that there is 13) _____ very little reason to believe this to be any more likely to happen during 14) _____ equinox as at any other time of year.

The Vernal Equinox and the Christian tradition of 20) _____ Easter are closely connected. As Christianity spread across 21) _____ Europe and 22) _____ Britain, the older symbols of pagan worship became incorporated into the new faith’s holiday. The name Easter seems to have originated from the name of 23) _____ goddess Eostre, whose festival was originally celebrated with 24) _____ arrival of spring. The old rites honouring the planting of new seeds, the fertility of the land and its people, and the hope of 25) _____ new life arising in the world were replaced by solemn displays commemorating Christ and Christian beliefs. 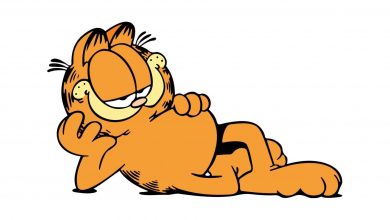 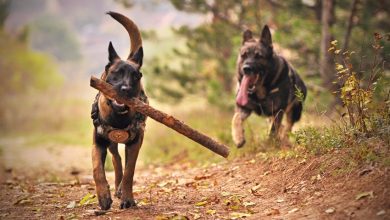