B. Patrick Tse is a Chinese actor from Hong Kong. Patrick’s son, Nicholas Tse, is an actor, a singer and a songwriter. Nicholas is married to actor and singer Cecilia Cheung. They have two sons, Lucas and Quintus. Nicholas has dual nationality – he is Canadian and Chinese. He and his family live in Hong Kong.

C . Swedish actor Stellan Skarsgård is an actor. Three of his children, Gustaf, Bill and Alexander, are actors, too. The brothers often appear together in Swedish films.

D. Musician Ravi Shankar comes from India. He has two daughters, Norah Jones and Anoushka. They are singers, and Ravi often gives concerts with Anoushka.

E. The Coppolas are a famous American family in the film industry. Francis Ford Coppola is a film director and his wife Eleanor is an artist. Their daughter Sofia and son Roman are film directors. Sofia is also a singer and actor. 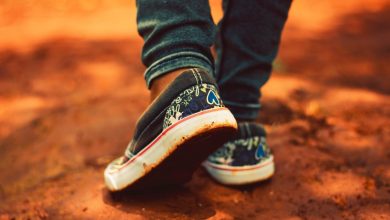 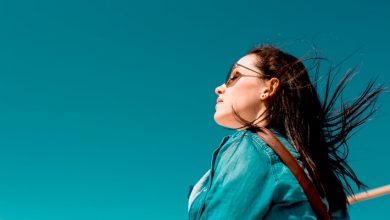 To be múlt idő gyakorlás – Easy 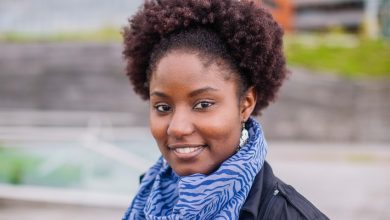 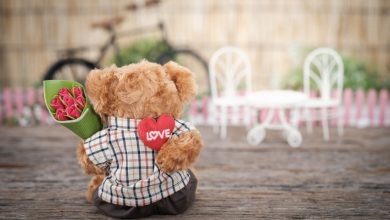