Sean Connery was born on the 25th August 1930 in a district of Edinburgh named Fountainbridge. He was brought up in a normal, working class family and like many boys of the time he left school early and worked a series of jobs in order to bring money into the household. These included delivering milk, working at an undertaker’s, working on a building site as a labourer and driving a truck. He also spent some time in the Royal Navy but had to leave for health reasons. It was while in the navy that he got his famous tattoo, ‘Scotland Forever’ on his forearm.

He also competed in bodybuilding competitions and in the 1950 Mr Universe competition he came third. It was here that a fellow competitor suggested that he audition for a stage production of the musical South Pacific, which he promptly did. This led to TV and film work and in no time Connery, Sean Connery became Bond, James Bond.

The production team initially had some reservations about hiring Sean Connery for the role of the super-suave and sophisticated secret agent, but a series of problems and a tight budget meant that they had little choice. However, after the success of the first film, Dr. No, they knew they’d made the right choice. He then went on to make four more films – From Russia with Love, Goldfinger, Thunderball and You Only Live Twice, before deciding to give up the role. He felt that the films were becoming predictable and lacked originality. The producers hired George Lazenby to make the next film, but frankly filling Connery’s shoes was going to be a tall order for anyone and George quit after only one film, On Her Majesty’s Secret Service. To get Connery back in the role of Bond, the film studio had to pay him over Ł1 million, which at the time was a record for any actor. Remember this was 1971! After Diamonds Are Forever was released he quit again and didn’t return to the famous black tuxedo until 1983 for the unofficial Bond movie, Never Say Never Again. This really was the last time he’d appear as James Bond. Other actors have followed but in countless surveys Connery always comes out on top as the public’s favourite.

At this point it would have been simple to take things a little easier and live off the success that the Bond series gave him. Instead he carried on making films, ever increasing his popularity and reputation. No matter which role he took, his distinctive Scottish accent charmed audiences worldwide. He has been criticised for this, but when you’ve got such an attractive voice, why change it?

His most successful films post – Bond include Highlander, In the Name of the Rose, The Untouchables, Indiana Jones, The Hunt for Red October, The Russia House and Finding Forrester. The Untouchables earned him his only Oscar, winning the golden statue for Best Supporting Actor.

In 1999 his own production company, Fountainbridge (remember where he was born?), made Entrapment with Catherine Zeta Jones. This film helped to establish her status as a sex symbol and confirm his, even at the age of 69! In fact, he was voted Sexiest Man Alive in 1989, to which he famously replied “Well, there aren’t many sexy dead men, are there”.

Throughout his career he has been vociferous in his support for an independent Scotland and an ambassador for the country. He received a knighthood from Queen Elisabeth in July 2000 and so now we must refer to him as Sir Sean Connery. 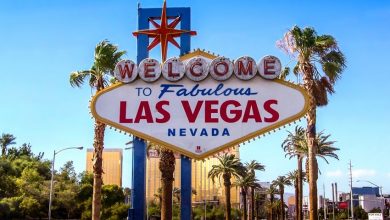 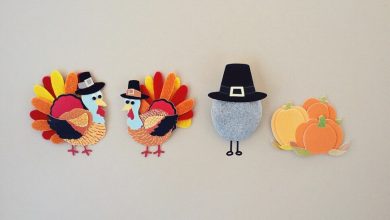 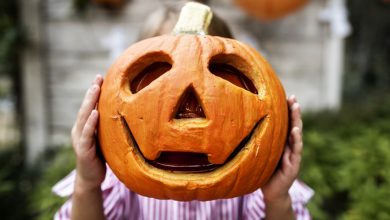 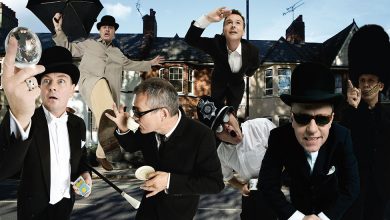 Madness – It must be love – Ez biztosan szerelem…