Travelling is often about trying the unusual and experiencing the different culture of the country you are visiting. One of the best ways to do this is to try the foods the native people eat.

They may not be to everyone’s tastes, but the following foods, often considered weird and bizarre to some of us, are delicious delicacies in other countries.

You wouldn’t necessarily think a birds nest would be edible, but the Chinese use swifts’ nests to make this soup, known as the ‘Caviar of the East’. Right now you’re probably imagining a nest made out of twigs and leaves, but swifts make their nests mainly out of saliva.

It’s something in the saliva of the bird that makes it have rubbery texture and it’s one of the most expensive animal products consumed by humans. It’s expensive because the swifts build the nests during breeding season over a period of 35 days and nests can only be collected around three times a year. The nests are typically built in coastal caves and getting them is a difficult process.

The soup has been a tradition for centuries and is believed to be nutritious in proteins and minerals and have aphrodisiac qualities.

Eensy weensy spider, climbing up the spout…if you suffer from arachnophobia you probably don’t want to try eating these eight legged monsters. They’re not tiny little house spiders, they’re great big tarantulas and you can buy them in the streets of Cambodia.

They’re fried whole – legs and all. They were first discovered by starving Cambodians in the brutal days of the Khmer Rouge rule and have become a delicacy tourists come far and wide to try.

They cost only a few cents and taste delicious, as they are best eaten straight from the pan fried with a bit of garlic and salt. They’re supposed to taste a bit like crickets or chickens and are crispy on the outside with a gooey body on the inside.

You’ve got to be careful with this delicacy or you might end up in the morgue. The deadly Puffer fish, or fugu, however is the ultimate delicacy in Japan even though its skin and insides contain a poisonous toxin, which is 1,250 times stronger than cyanide.

That’s why in Japan only expert chefs in licensed restaurants are allowed to prepare it. Otherwise you’re likely to become paralysed while still conscious and eventually die from asphyxiation because there is no known antidote.

Fifteen people died in Thailand when the fish was made illegal and people started dying it pink and selling it as salmon.

A bit like a Kinder Surprise, you certainly will be surprised to open these eggs, though not in the same pleasant way as finding a toy inside. You get to eat your chicken and your egg at the same time with Balut.

Fertilized eggs are boiled just before they’re due to hatch, so your yolk is followed by… a chicken (or duck) foetus. They are cooked when the foetus is from 17 days to 21 days old depending on your preference, although when the egg is older the foetus begins to have a beak, bones and feathers.

In Filipino culture Balut is almost as popular as the hot dog in America and street vendors sell it everywhere in the streets. They are popularly believed to boost the libido and are also a snack full of protein.

You might want to think twice if someone offers you a cup of this coffee. Kopi Luwak is the rarest, most expensive coffee in the world. Sounds divine right? It’s actually made from the excrements of an Indonesian cat-like creature called the Luwak.

The Luwak eats only the ripest coffee cherries but its stomach can’t digest beans inside them, so they come out whole. The coffee that results from this process is said to be like no other, and the stomach acids and enzymes that perform the fermentation of the beans give the coffee a special aroma. 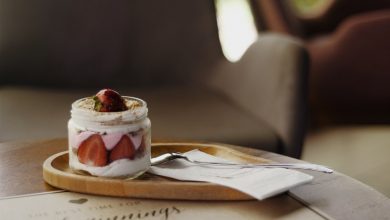 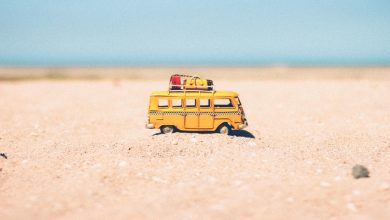 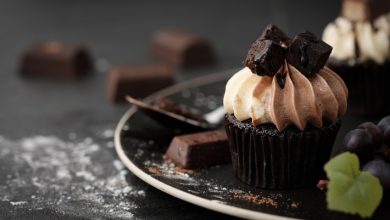